FACTS THAT PROVE INSTAGRAM IS THE FUTURE OF SOCIAL MEDIA

Instagram is the hottest social media platform right now. Why? Cause its photos, its mobile and its quick and easy to use!

It took thirty-eight years before 50 million people gained access to radios. It took television thirteen years to earn an audience that size. It took Instagram a year and a half.

Instagram gives audiences what Facebook failed to give them: an exclusive photo-sharing app. Its gaining audience at a fast pace and this shows how it is the future of social media. In just under 6 months, it grew to 600 million users from 500 million.

And it is becoming the next Facebook's Facebook, according to NY times. It has 7 times more engagement than Twitter as well.

Instagram accounts for 92% of all the interactions in social media.

It was acquired by Facebook after 2 years of its inception.

Instagram's sudden popularity confirms its emerging status as Facebook's crown jewel. Mark Zuckerberg knew what he was doing when he acquired the 2 year old company for $1 billion dollars in 2012.

Compared to the male counterparts, female users were higher!

A whopping 68 percent of its users are female. Among the Internet users, 31% of female and only 21% of male are using Instagram. The female-domination tells us how secure the app is, and not shady like the others. This can also mean that the content you share is trusted.

91.9% of 150,000 influencers chose Instagram as their number one platform, says survey.

It grew to 600 million users from 500 million in only six months.

The chances of finding thousands of potential client for a business is high in this enormous user base with high engagement rates.

Instagram is now making a big move into e-commerce by developing a new shopping app. Check out for more. 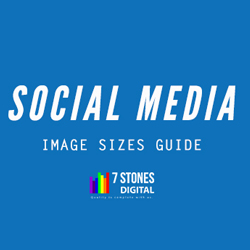 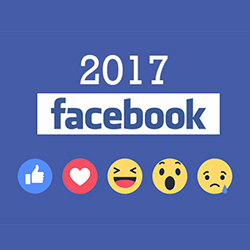 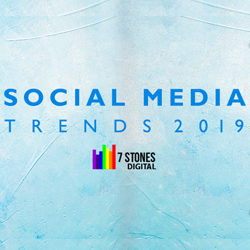 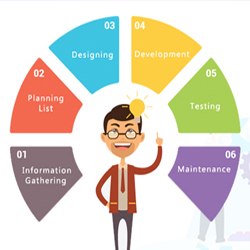